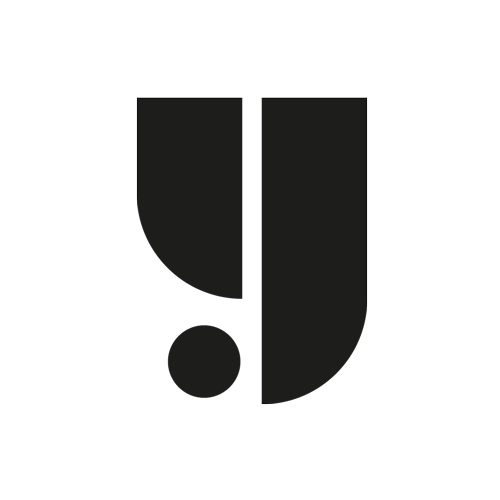 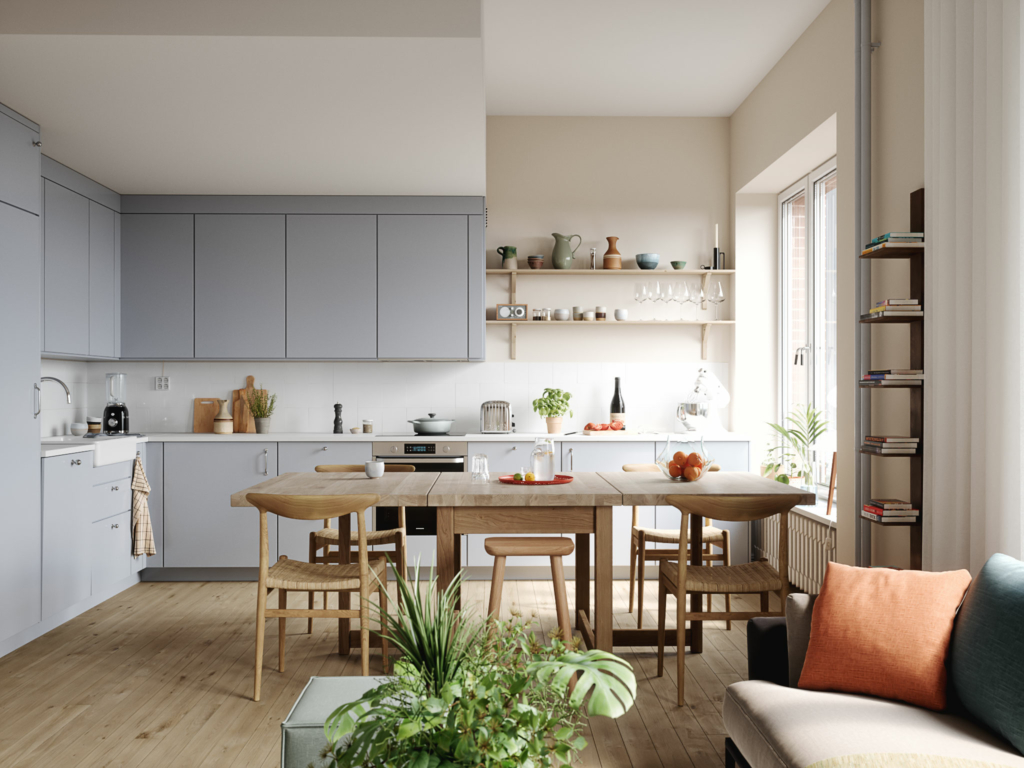 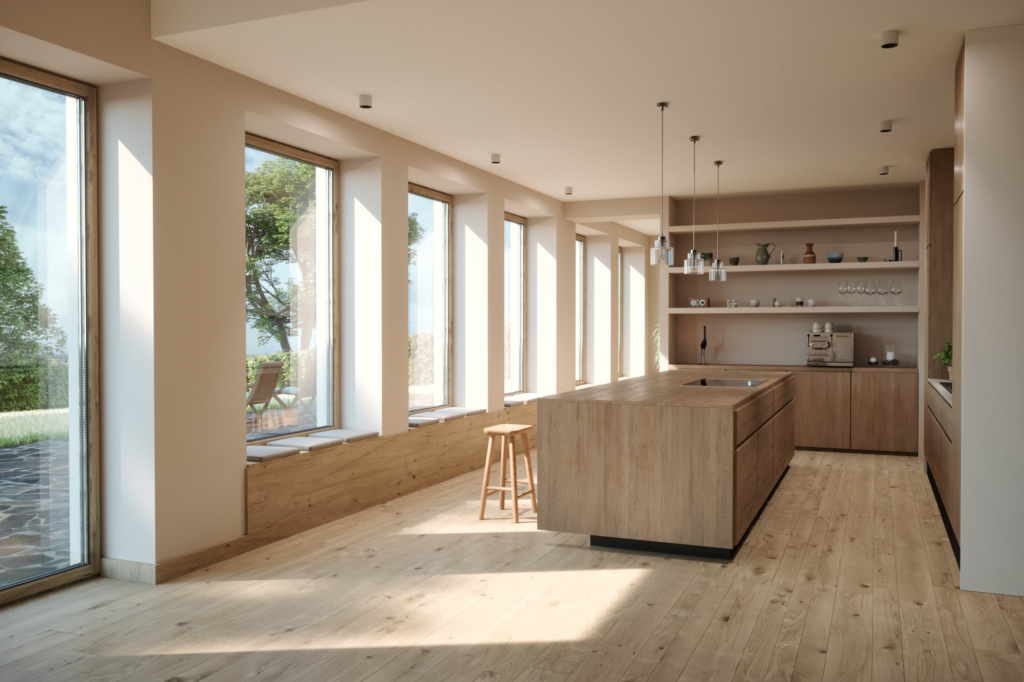 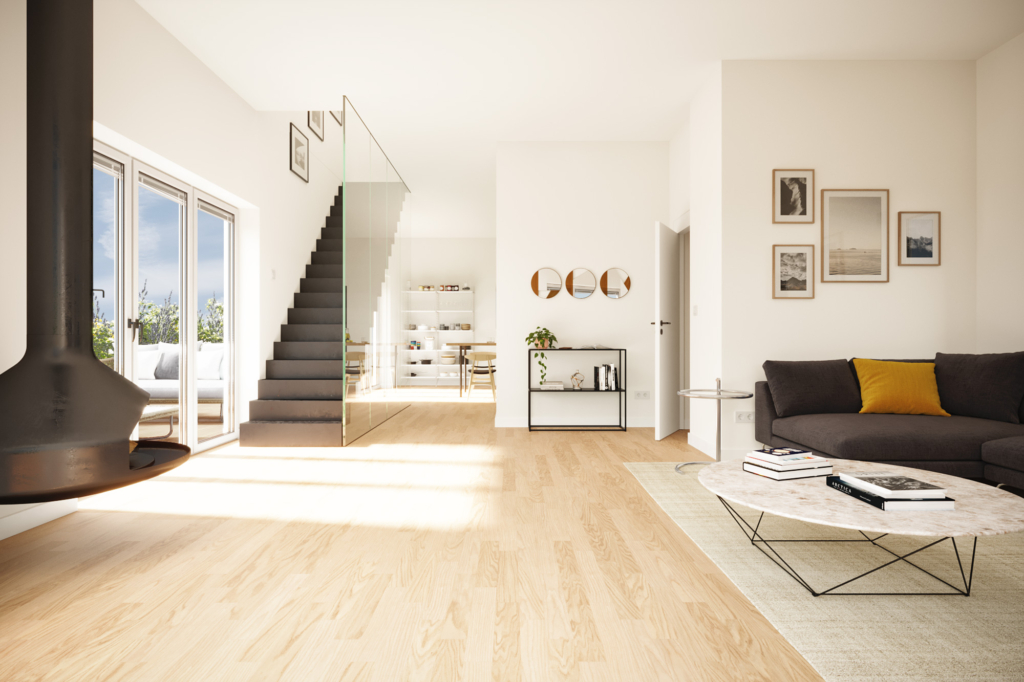 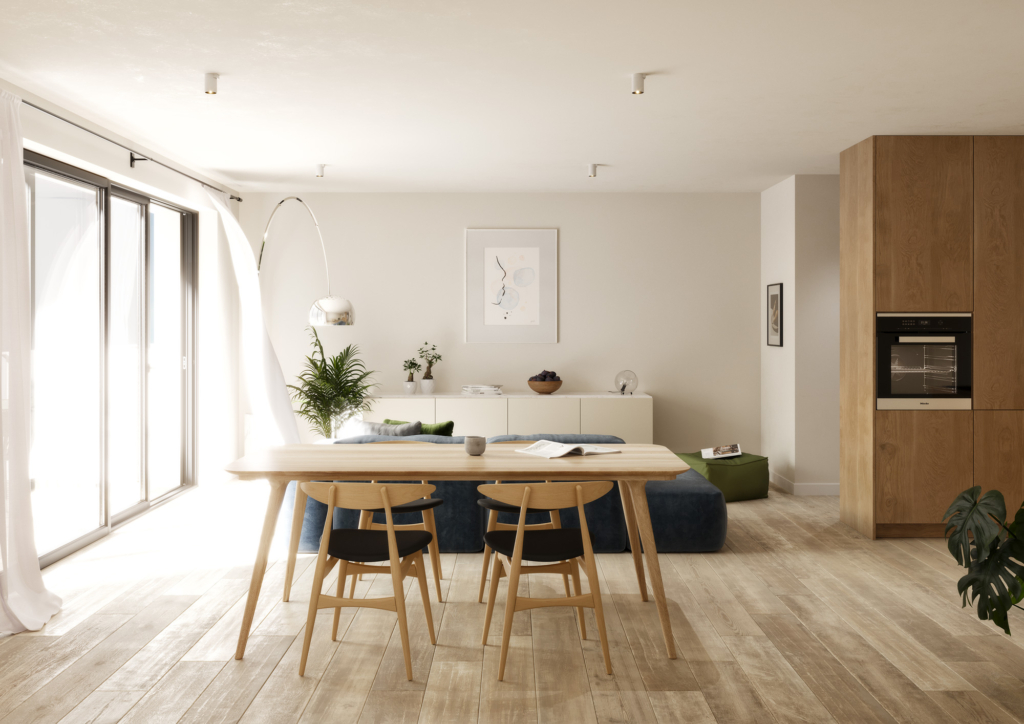 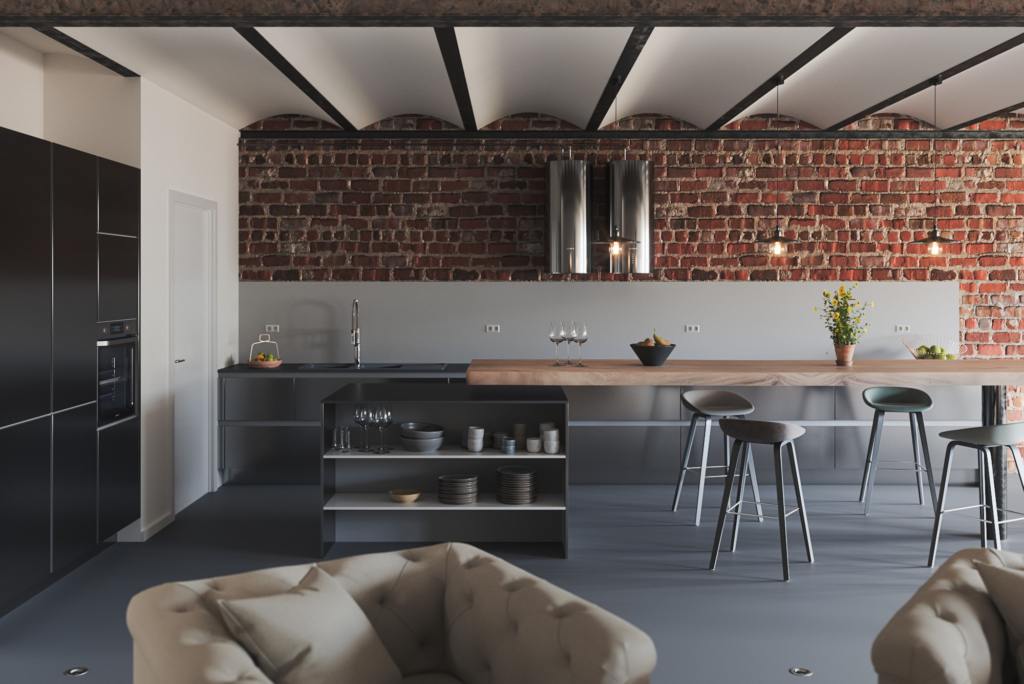 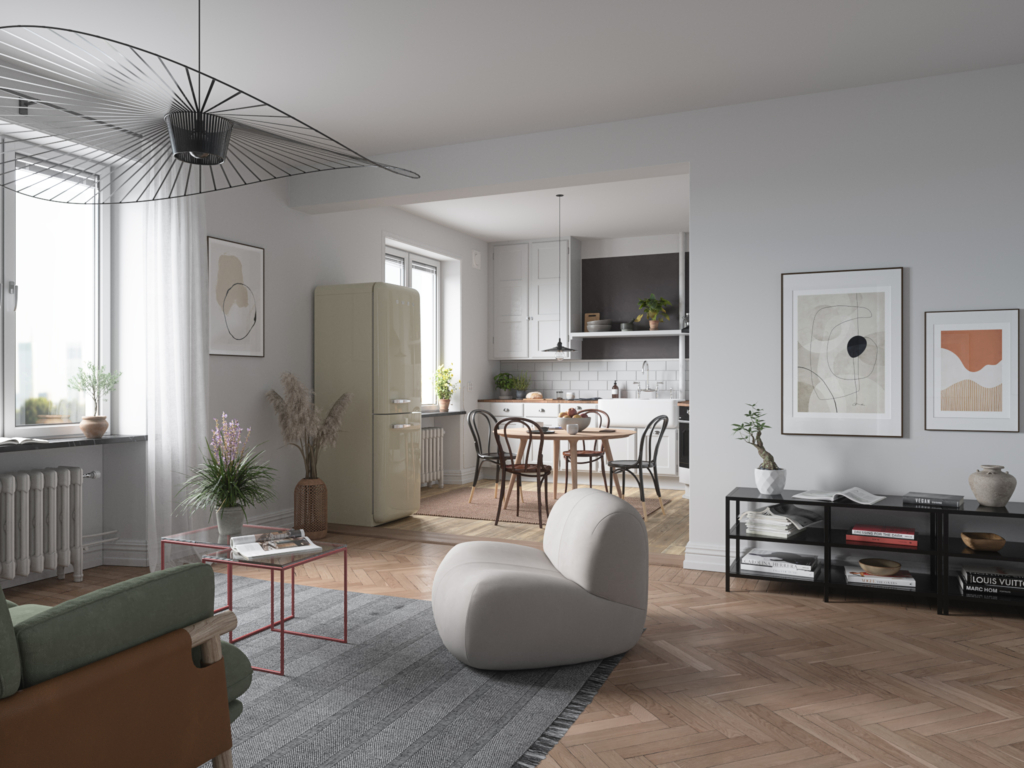 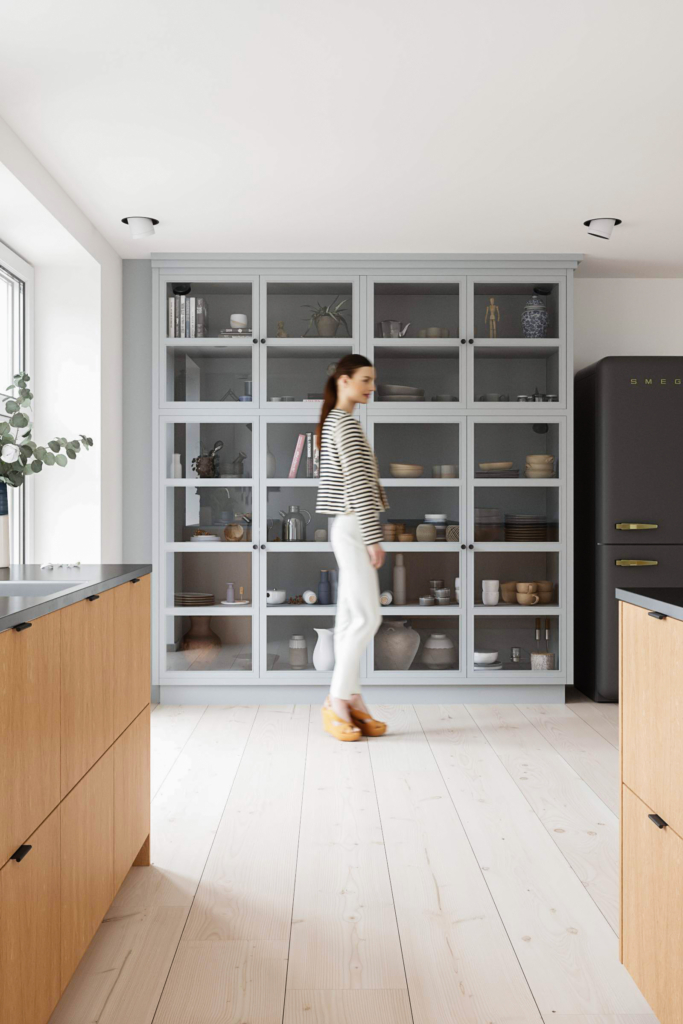 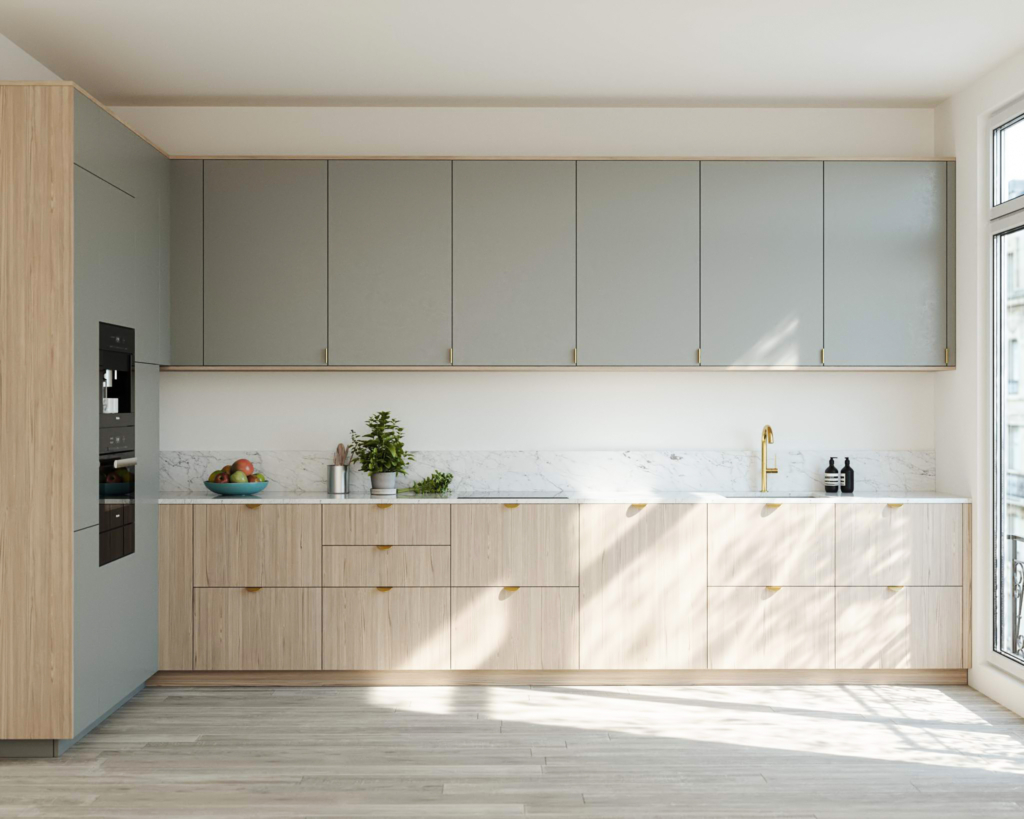 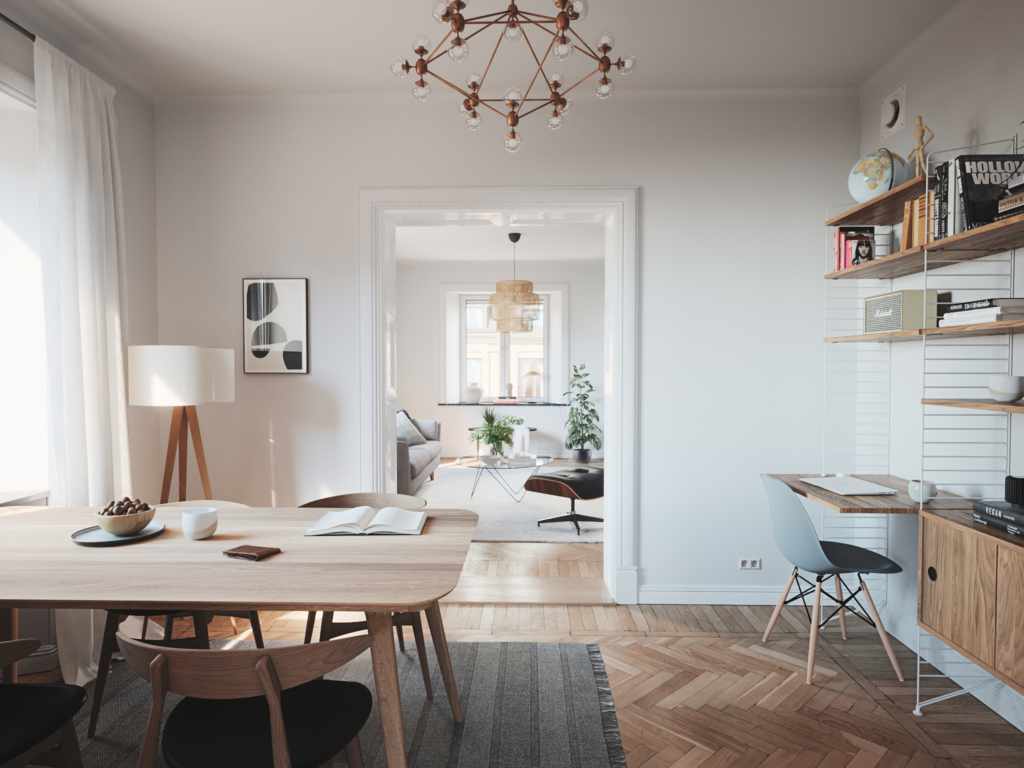 Interior Architecture Scandinavian Apartment • 001 This is one of my first interior 3D projects where I wanted to try out and see how close I could get to photorealism. With no initial floor plans of the apartment, every room and camera angle were manually aligned and matched to the original photos by Swedish real estate […] 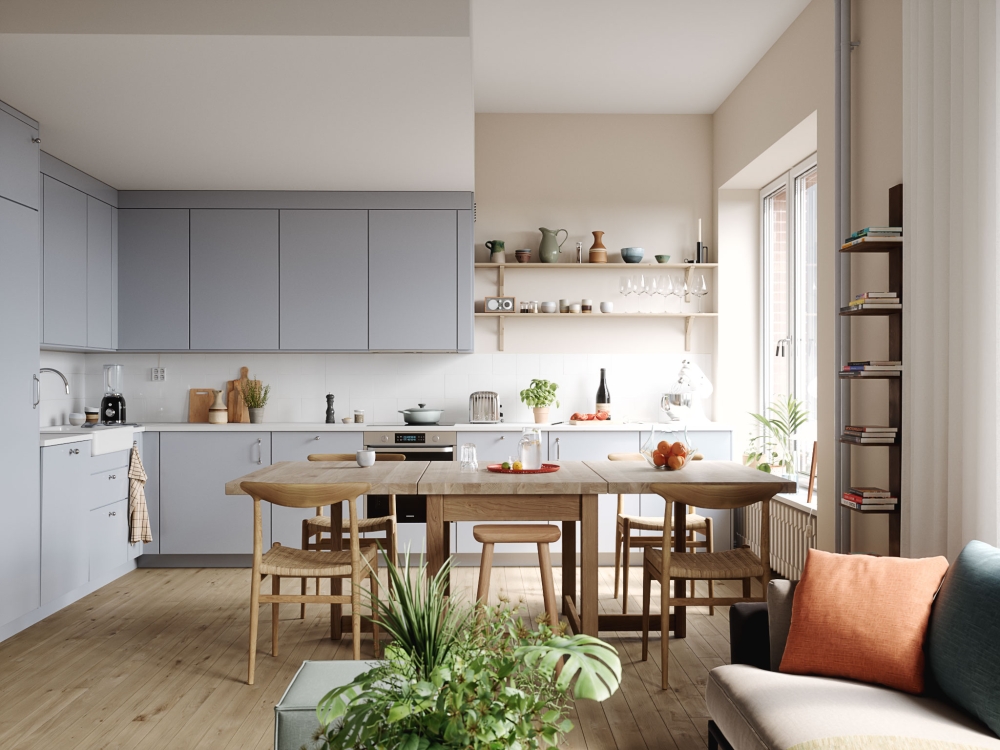 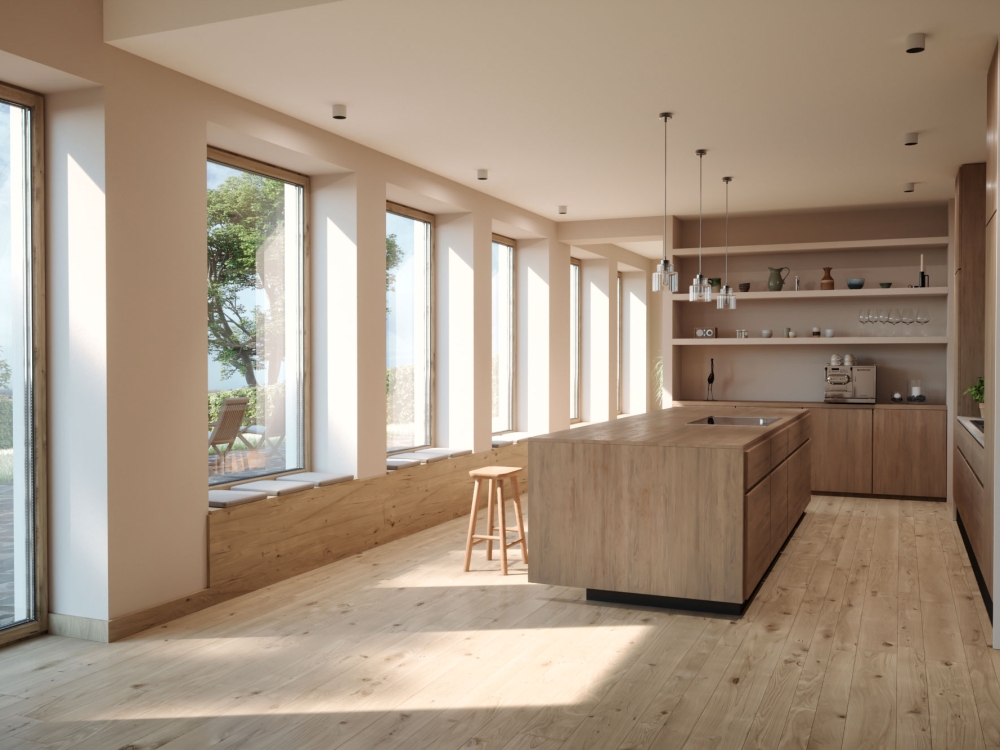 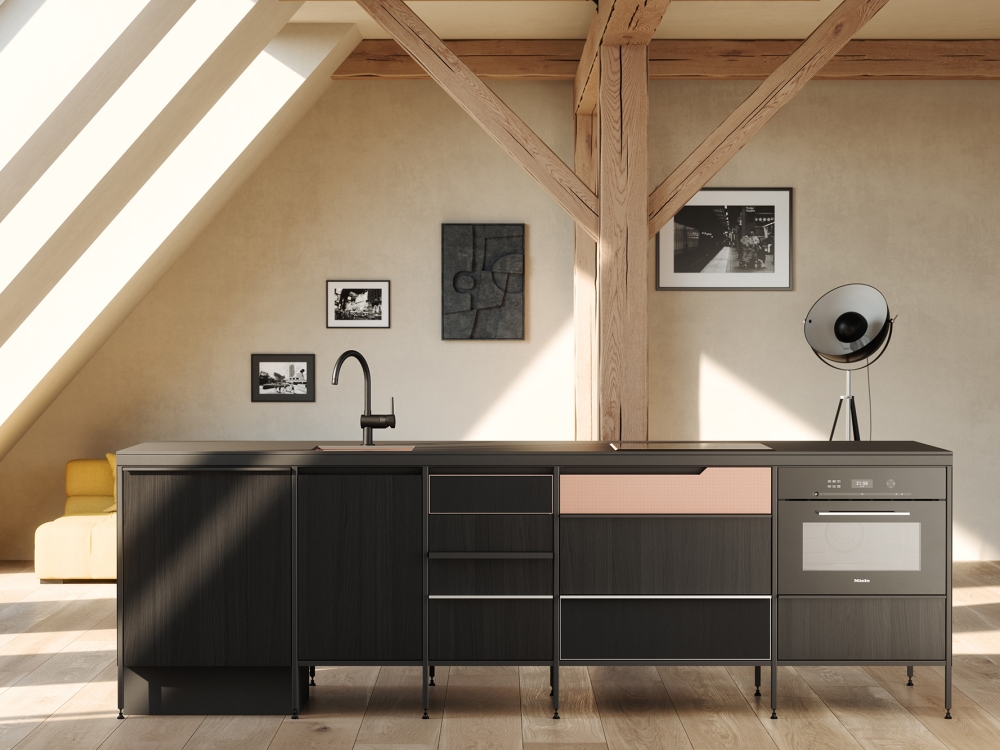 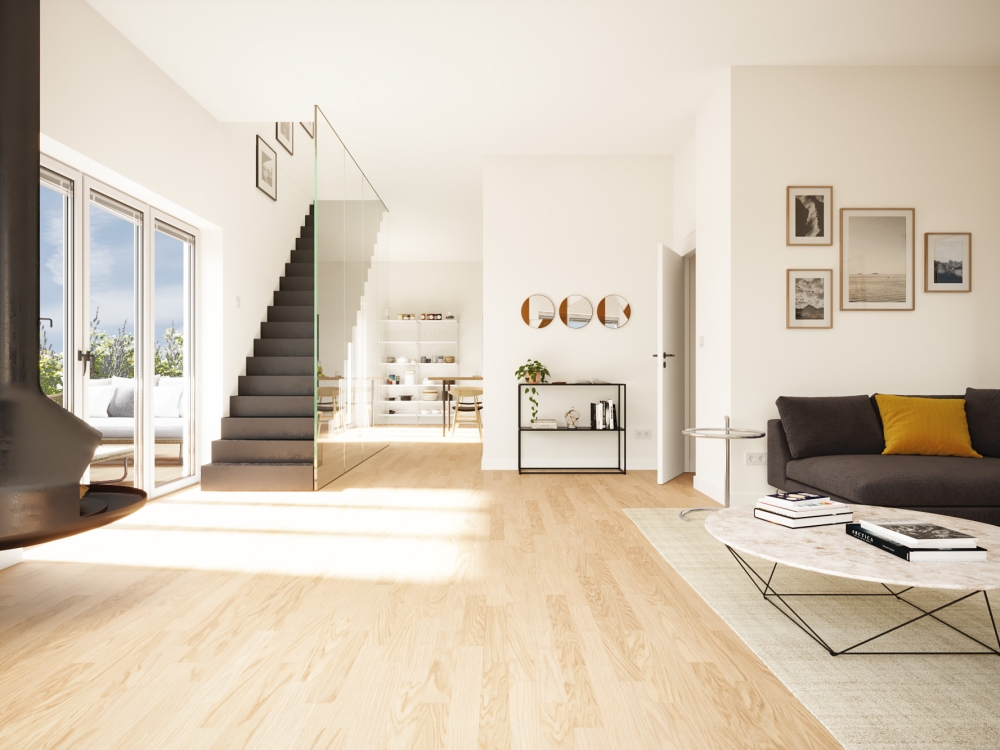